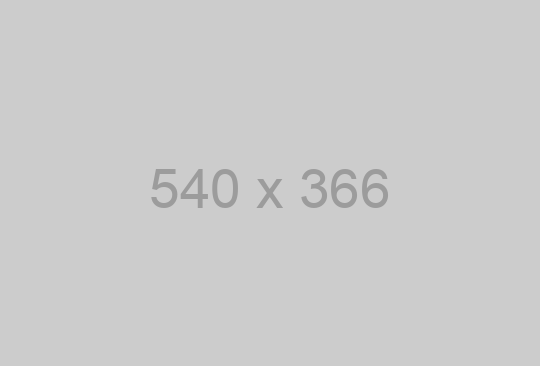 The gaming industry has been a part of pop culture from the dawn of human civilization. There is a major draw with the games that unifies us as a community, whether it is playing board games and watching gladiators fighting in the arena or playing video games on mobiles & consoles to watching major sports leagues that rake in billions of revenue through sponsorships, advertisements, merchandise and more.

In the 21st century, the gaming industry is all-encompassing and includes anybody who is playing a video game whether it is — a downloaded game on their PC Device, on a gaming console, or online on their smartphones. All games being played are a part of the gaming industry but it doesn’t include gambling or sports betting.

Esports in comparison is a part of the gaming industry where professional gamers compete within tournaments and these tie-ups are streamed to be watched by enthusiasts and fans across the globe. Some popular games include — League of Legends, Counter-Strike, Grand Theft Auto are played by individual gamers across the globe but in esports professional teams or gamers compete with each other in gaming leagues or tournaments with massive prize pools, sponsors, brands, fans, and an independent ecosystem from the gaming sector.

According to Mordor Intelligence, the global gaming market was valued at US$173.70 billion in 2020 and is expected to reach a value of US $314.40 billion by 2026, registering a CAGR of 9.64% over the period of 2021–2026. Asia Pacific is the largest market, followed by Europe & North America, Middle-east & Africa is the fastest-growing market for gaming.

As of 2020, China ranked first among the biggest gaming markets worldwide, with global revenue of $40.85 billion. In comparison, the market in the United States ranked second, generating approximately $36.92 billion in annual revenues. A trend we have seen continuing in 2021 as shown in the figure above.

With countries like China, Japan, South Korea, Germany, France, Italy, and Spain featuring among the top 10 countries driving revenue in the industry, there also is a pressing need for the publishers to localize their games to suit the domestic markets.

Gaming companies can tap into the revenue being generated in the industry by adapting games across regions, overcoming the language barrier, acquiring a loyal userbase, and building a global community.

This means for a game publisher to truly unlock the earning potential of their game, the game has to be available to players across these countries, in their local languages, appeal to their cultural preferences, and be popular among the gaming communities of these regions.

Games like League of Legends and Counter-Strike could not have existed and remained on top of the most played games if they did not embody the spirit of localization to have a global appeal.

Different Segments of the Gaming Industry

Revenues in the gaming industry are based on two major sources, namely hardware, such as consoles, processors, screens, controllers, and other accessories, and GaaS (software) — the actual games. Some of the prominent players in the computer and video games publishing market are Sony Computer Entertainment (Japan), the current market leader — Tencent Holdings Limited (China), Microsoft (United States), and Nintendo Company Ltd. (Japan).

The Gaming Industry can broadly be classified into 3 main segments — Mobile Games, PC, and Console games.

Monetization of the Gaming Market

Revenue within the video gaming industry has exploded in recent years, with the mobile gaming market alone worth over 77 billion U.S. dollars in 2020.

Before the gaming revolution happened, it was the mobile companies that created games for their devices and these did not result in any direct business. Now, with the dawn of game publishers like Activision Blizzard, Nintendo, Ubisoft, etc, user-centric games are being developed.

Game publishers also have to be creative in terms of generating revenue with the rising demand for free-to-play games. Some of the common monetization strategies include:-

· In-game advertisement for mobile games — Publishers make their games available in mobile stores like the Google Play Store and App Store, from where the players can be charged for either downloading the game or by showing them an ad in the game.

There are some instances where the players can watch an ad to gain some points or rewards to advance in the games. For games that are widely popular and have a strong community presence, brands are willing to pay a huge amount to have their ads displayed in them.

This is most common with F2P (free to play) games.

· Downloadable content or DLC — Downloadable content is a way of enhancing the video gaming experience for the players by giving them access to exciting new content which can range from purely aesthetic changes to upgrades to characters and items. During a 2019 survey of gamers, 87 percent of respondents stated that they purchased downloadable content. The gamers are encouraged to pay for enhancements, such as additional lives, currency, personalized avatars, an ad-free experience, or unrestricted playing time.

Some of the main purchases include in-game currency, cosmetic upgrades, and weapon upgrades. Some of the most popular games that employ this gaming monetization tactic include Fortnite, League of Legends, and Overwatch. During a 2019 survey of gamers, it was found that gamers spent an average of 98 U.S. dollars each year on in-game currency.

Esports, short for “electronic sports,” transforms online gaming into a professional sport. In the next article, we will dissect the esports market landscape and explore the different monetization strategies adopted by key players. 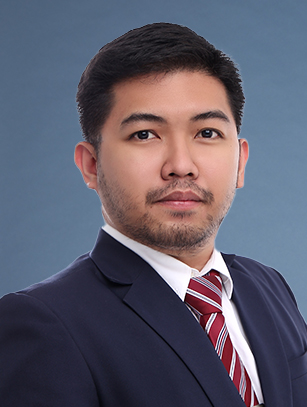 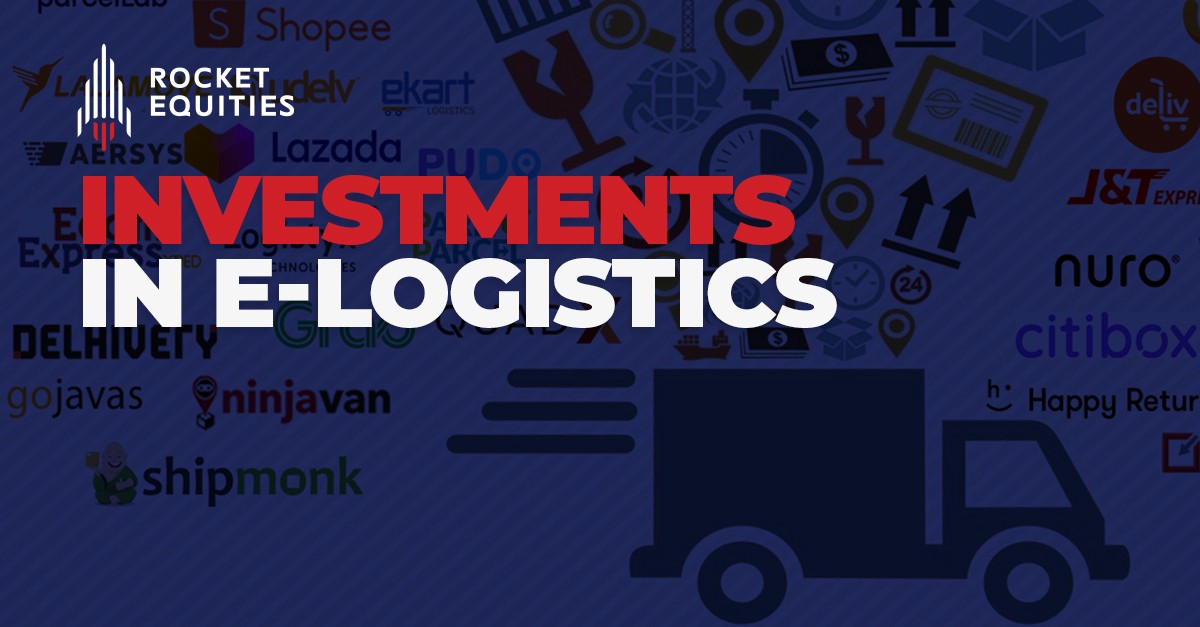 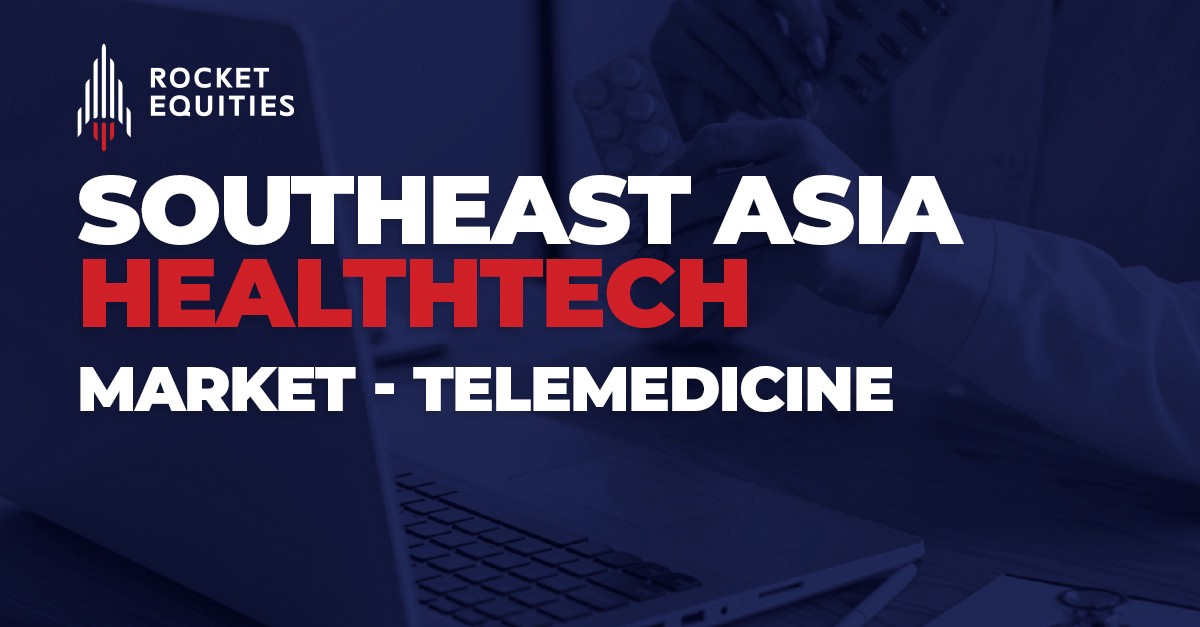 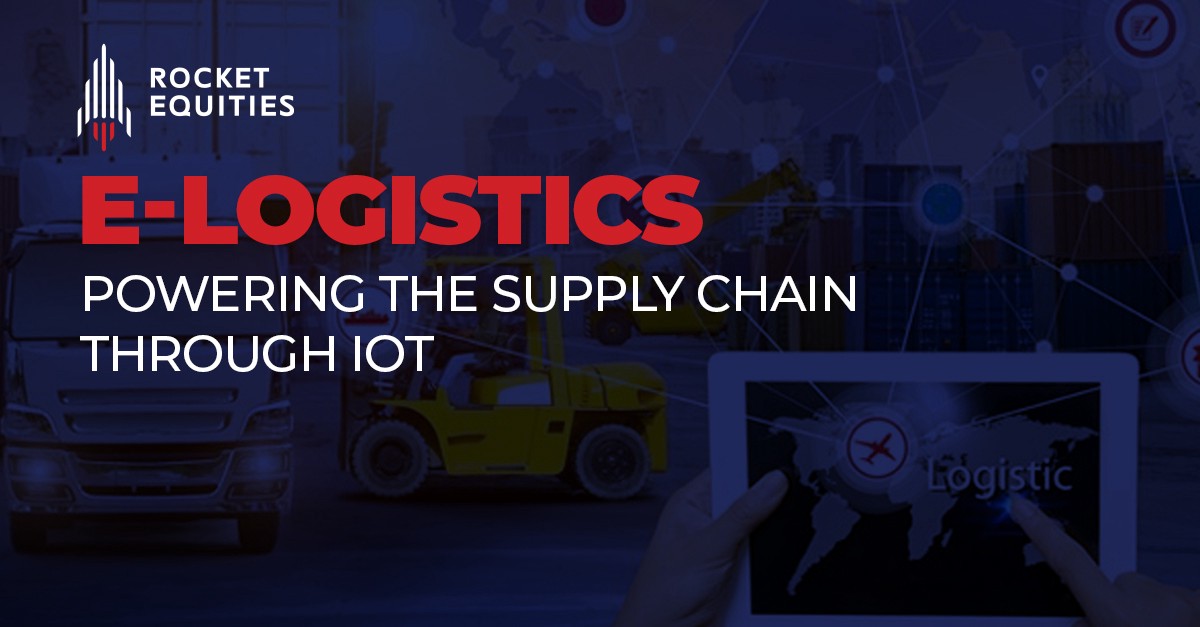 In our previous article, we detailed the logistics industry from a global perspective (See — Understanding Logistics — Global market size, segments & value chain analysis), here we’ll be showcasing how IoT has been applied to different business models in logistics to help the e-commerce industry thrive and grow rapidly in unchartered territories.